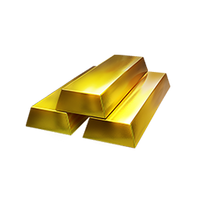 Overview of the Supplies of Warpath.

Supplies are an integral part of the gameplay of Warpath. There are several types of supplies from supplies that act largely as currency to supplies that used exclusively to upgrade units or supplies solely for the construction of buildings and their upgrades. Nearly all goals revolve around acquiring supplies to then spend those supplies to increase the power of one's camp with upgrades across all aspects.

Arms Coupons are acquired by completing several different tasks and can be accumulated to draw units from the chest store, with a percentage chance of getting a 3-star, 4-star, and 5-star unit. 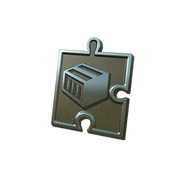 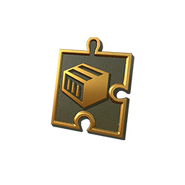 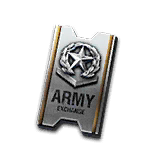 Common components can be easily obtained by disassembling unused parts or bought at 20 alliance points per 50 from the campaign store.

As of patch 1.08, several components were removed and the manufacturing components system of was greatly simplified. Both Casted components and Stamped components are no longer obtainable leaving only 5 base components to use for crafting. Previously obtained components of that type were replaced with the new universal components.

Universal components can be used for crafting of any unit part, each in the same quantities as regular components

Energy Drinks are a resource associated with the commander profile. Energy naturally refills as time progresses and is used when engaging with Raven units and other activities on the world map. Energy can be refilled to quickly get back into the action with small, medium, and large energy drinks. 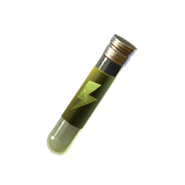 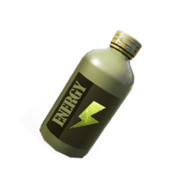 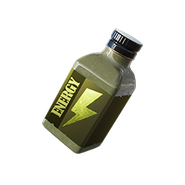 Rush items are a common reward for Daily Missions and other Events. They are essential for quickly acquiring resources or upgrades that take hours to produce or research without spending Gold to do so. However, they are entirely optional, and production and research will progress normally without rushing. 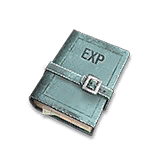 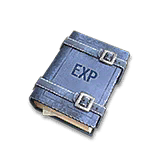 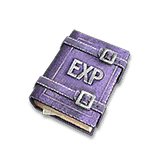 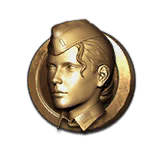 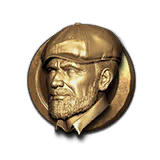 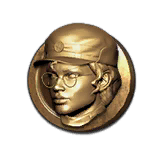 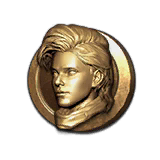 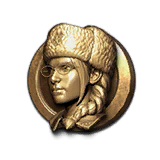 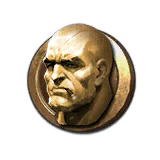 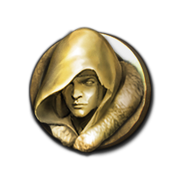 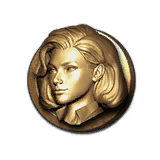 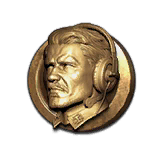 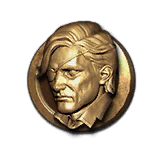 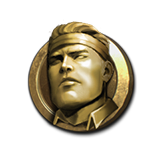 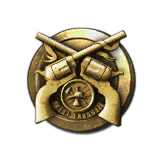